Posted at 05:05h in Resources by Greg

Diabetes, also known as diabetes mellitus, is a common condition. It affects around two million Australians, many of whom don’t know they have it. Diabetes is a serious condition that can cause disease in many organs of the body and can be fatal if not treated. But it can be controlled with a combination of diet and lifestyle, and for some people, medications.

Diabetes is a chronic (that is, ongoing), condition involving a malfunction in the way the body processes glucose—a type of sugar that provides energy. Diabetes happens because of a problem with insulin, a naturally occurring hormone in our bodies which regulates the amount of glucose in our blood. In diabetes, either the body doesn’t make enough insulin, or the insulin it makes doesn’t function properly. As a result, glucose levels in our blood become too high. If they stay high over time, this results in damage to the body’s organs, especially blood vessels and nerves, leading to complications like heart disease, stroke, kidney disease, blindness, dental disease and leg ulcers. People with diabetes are also at a higher risk of developing infections.

Sometimes, especially the early stage of diabetes, especially if it is mild, there are no symptoms. When they do occur, the most common symptoms are:

There may also be other symptoms caused by the effects of diabetes on the body such as: 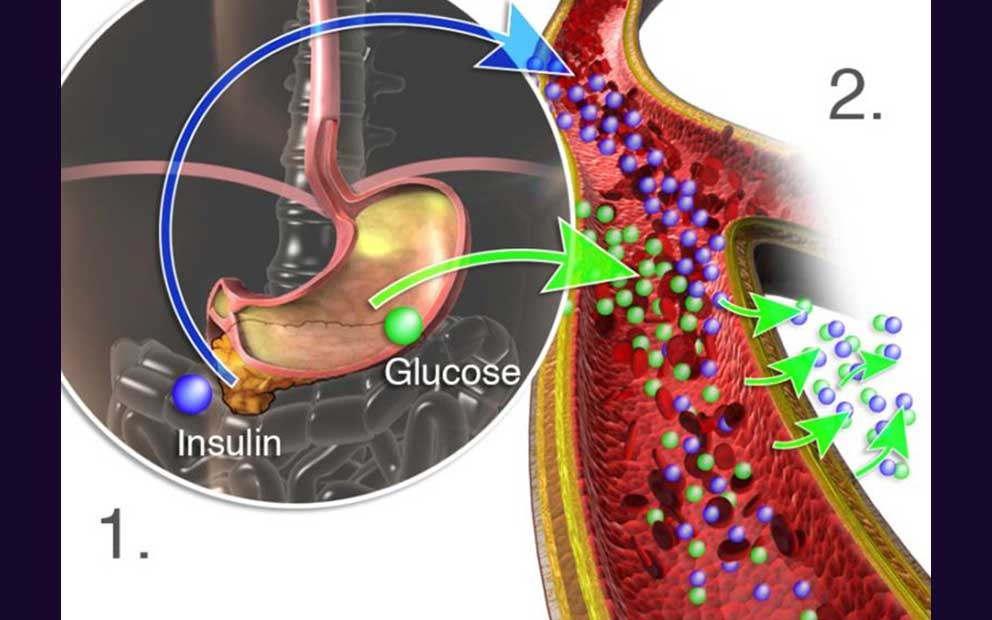 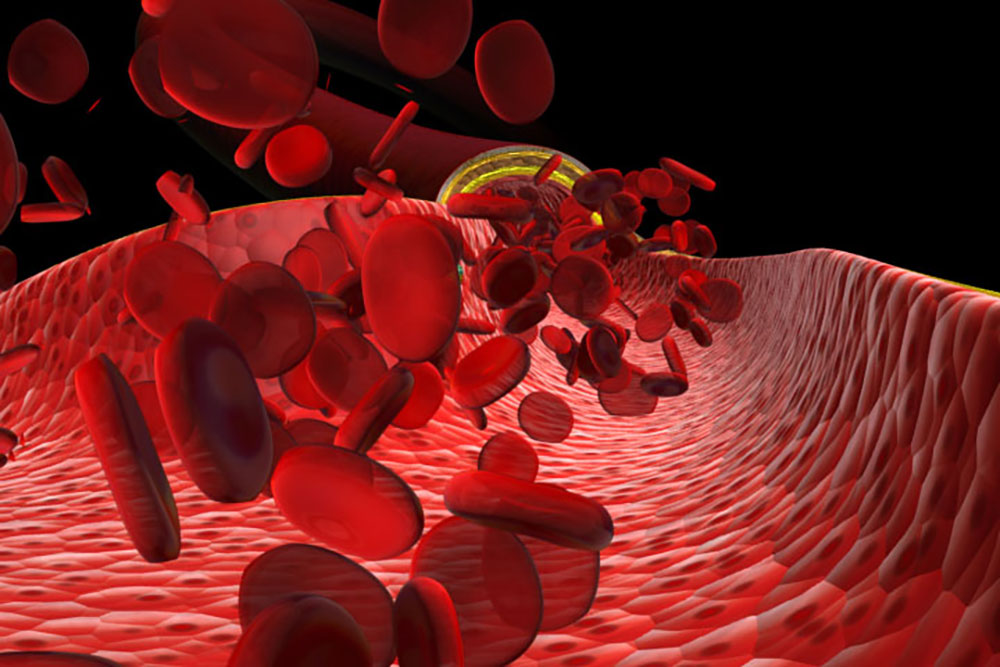 When we eat, food passes via our stomach into our intestines where it is broken down into fats, sugars and proteins enters the bloodstream. The glucose then passes into the cells of the body where it is used as energy to power the cells. Insulin is the hormone responsible for transporting the glucose into the cells. (Insulin is produced by a gland located behind the stomach called the pancreas.) But if there is not enough insulin produced by the pancreas, or the insulin doesn’t work properly, glucose doesn’t enter the cells but stays in the blood, and blood levels of glucose rise above normal levels.

When a person has normal insulin production, but the insulin doesn’t work properly, this is known as Type 1 diabetes. It accounts for about 10% of all diabetes and can occur at any age, although it mostly occurs in children and young adults. It’s sometimes referred to as ‘juvenile onset diabetes’ or ‘insulin dependent diabetes’. People with Type I diabetes usually require insulin replacement for the rest of their lives.

Type 2 diabetes occurs when the pancreas is producing enough insulin, but it doesn’t work properly. Type 2 is much more common (accounting for 90% of diabetes) than Type I diabetes. People with Type 2 diabetes are usually over 40 years of age and is often have lifestyle risk factors such as a poor diet, lack of physical activity and are overweight or obese. Type 2 diabetes is more common in certain groups such as in Chinese, South Asian, Indian, Pacific Islander and Aboriginal and Torres Strait Islander populations.

Type 2 diabetes can usually be managed through lifestyle changes, such as changes to diet and exercise, but medications may also be needed.

There is also a third type of diabetes, that is less common, called gestational diabetes. This is the diabetes that occurs in some women during pregnancy because of the effect of pregnancy hormones on insulin.

Diabetes management varies for each person and is best undertaken by a team of health professionals, including a GP, specialist, dietician, podiatrist and a Diabetes Educator. The basic treatment is to reduce the amount of sugar and carbohydrate in your diet and to keep your weight low by diet and by exercising. But if the blood glucose can’t be controlled through diet and exercise alone, then medications may be needed. There are various medications available; some can be taken as capsules or tablets, or as insulin preparations you administer yourself as regular injections under the skin. The basic aim of all diabetes treatments is to keeping blood glucose levels in a healthy range to minimise complications—that range is 4 to 6 mmol/L (fasting). Regular blood glucose testing will be needed to test how well the treatment is going, and whether it needs to be adjusted. A person taking medications still needs to maintain healthy eating and do regular physical activity.

Your doctor will do blood tests to determine whether or not your blood glucose level is too high. There are various types of blood tests that doctors may use:

Australian Institute of Health and Welfare