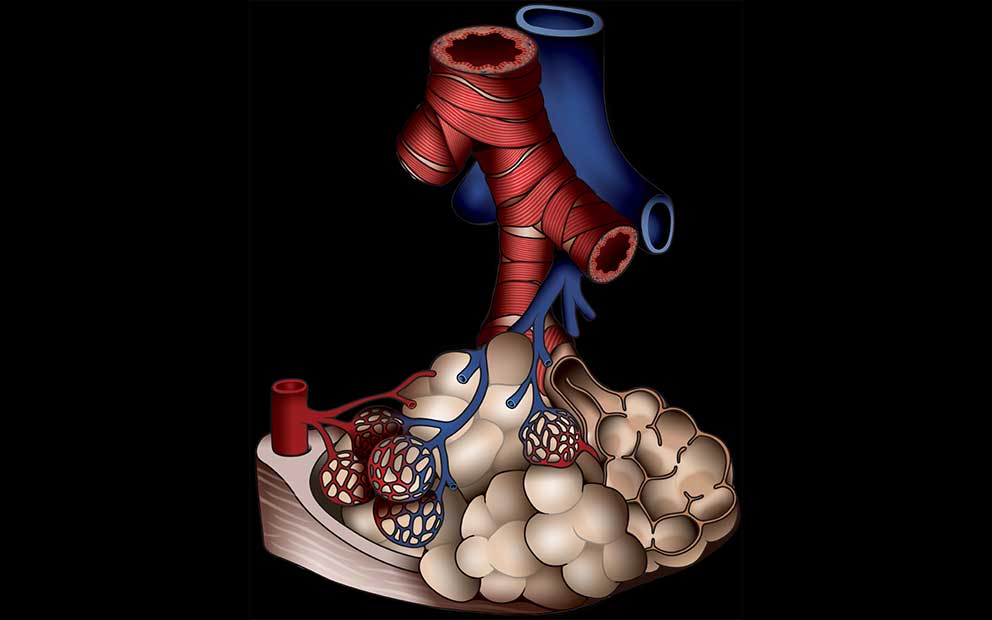 Making difficult to explain situations easier to understand is what we do well…visually. We have a long and successful track record in all areas of customised media having worked with disease associations, pharmaceutical companies, hospitals, device manufacturers and academic groups. 3DA has a large validated resource in existing media that can be licensed or customised. There’s plenty of evidence of the success of visual demonstrations in 3D as straight animations or applications in new technologies such as VR, AR, 360 and holographic media.